News & Events
You are here: Home1 / About Us2 / News & Events3 / Bulletins4 / Man in critical condition after shooting near Downtown, police say 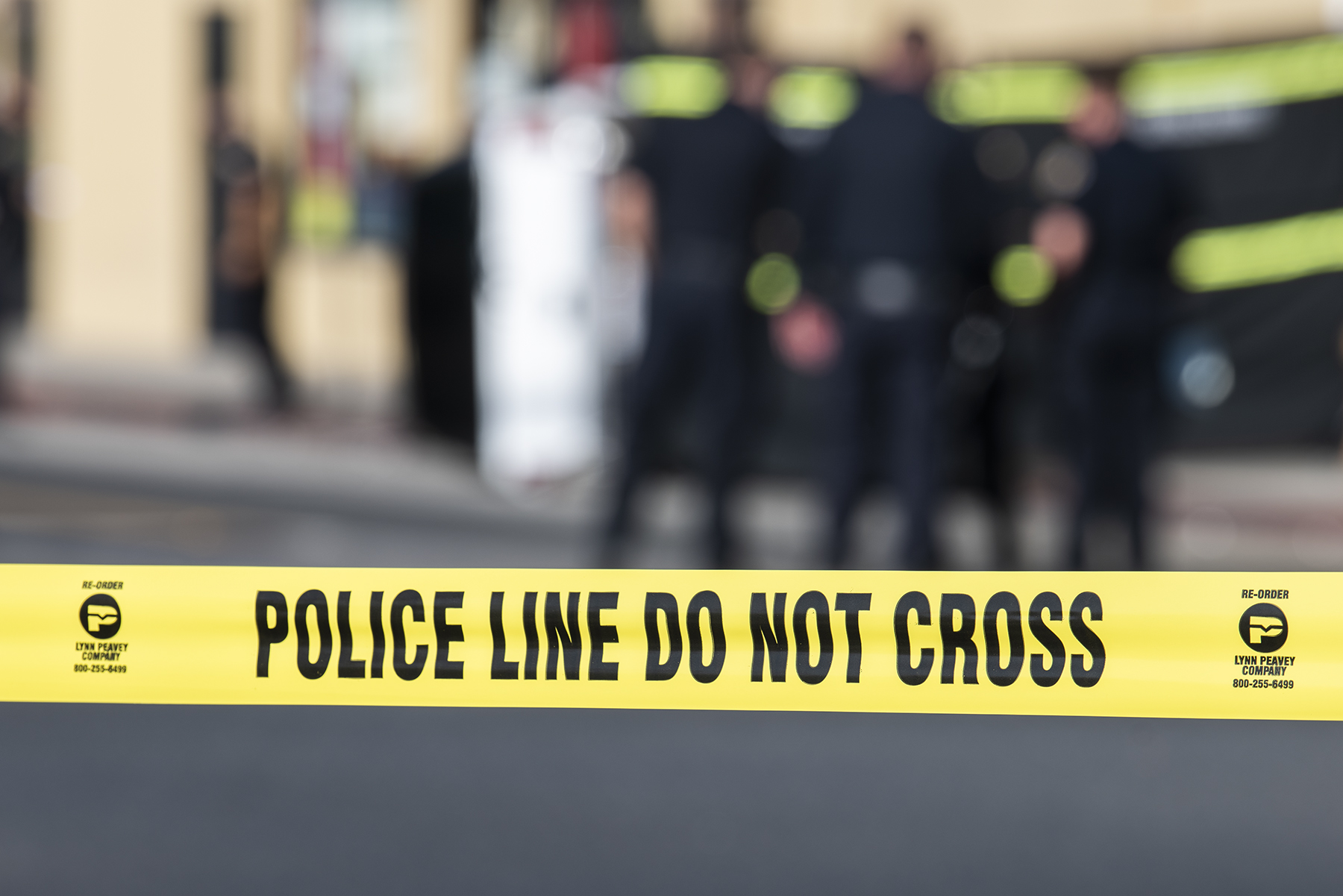 A man is in critical condition after being shot Monday evening near the Museum of Latin American Art in the Downtown area, authorities said.

Officers responded to the shooting at 7:26 p.m. in the 600 block of Martin Luther King Jr. Avenue when they heard a shot nearby, according to the Long Beach Police Department.

Officers began searching the area and found a man suffering from gunshot wounds to the upper body. What led to the shooting is still under investigation, but witnesses told police that they heard a verbal dispute, followed by the sound of gunfire, police said.

The Long Beach Fire Department transported the injured man to a local hospital, where he remains in critical condition.

Police said they do not have a description of the possible shooter.