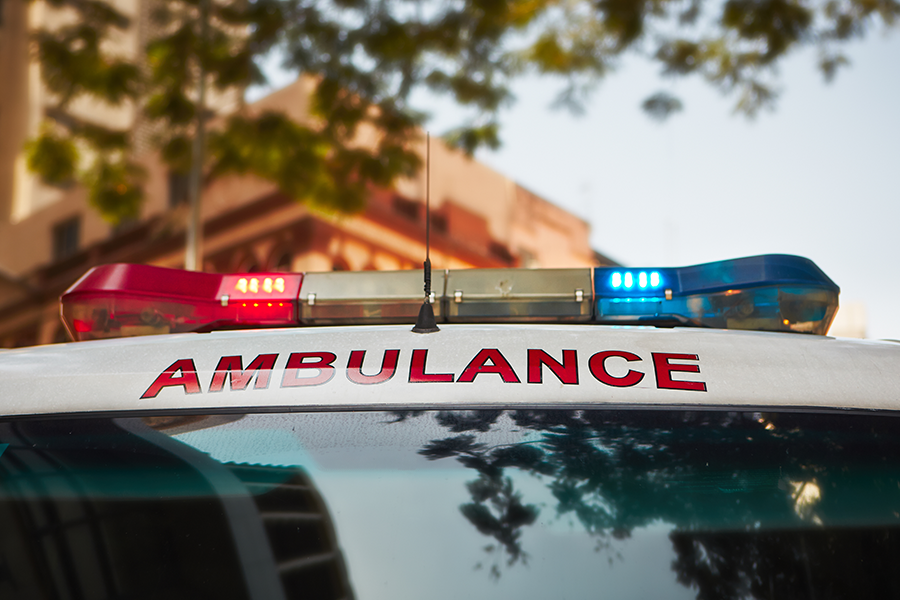 Authorities today identified a woman who was struck and killed by an unknown vehicle and a semi tractor without a trailer on the 710 Freeway in Long Beach.

The crash was reported just before 3 a.m. Monday on the southbound 710 Freeway just north of the 405 Freeway, according to the California Highway Patrol.

Maria Solano of Long Beach, 43, died at the scene, according to the Los Angeles County coroner’s office and the CHP.

A witness told the CHP the woman ran into traffic after her vehicle became disabled from a previous collision.